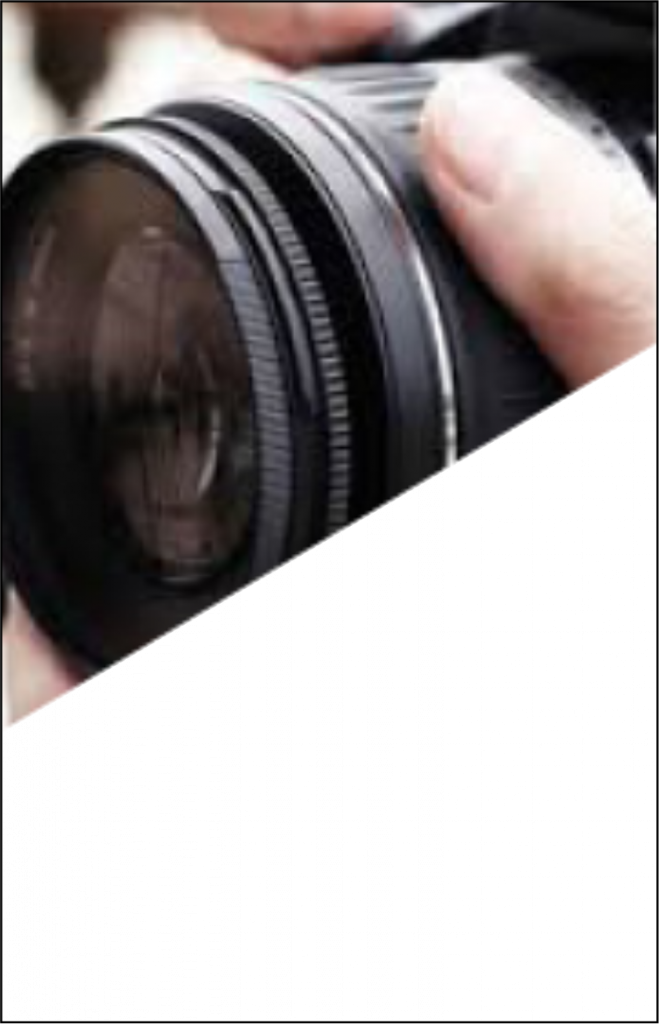 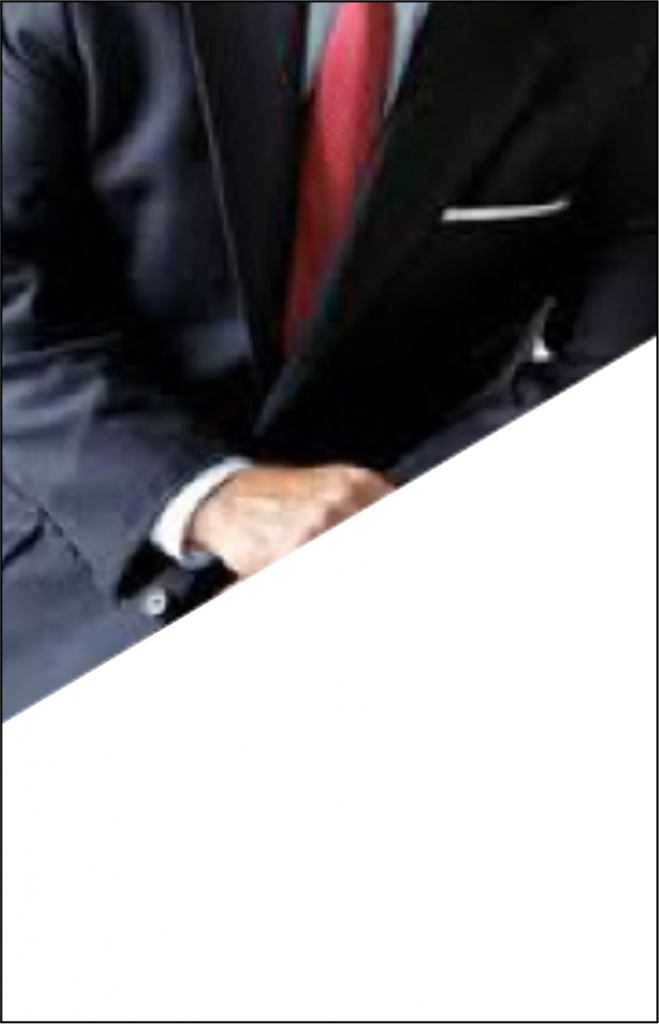 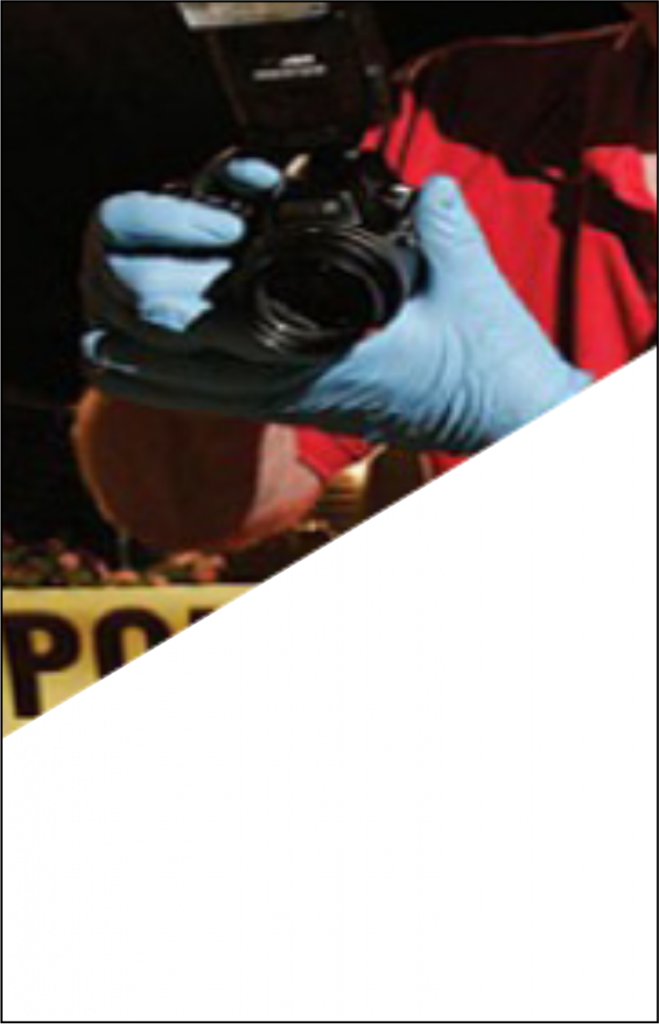 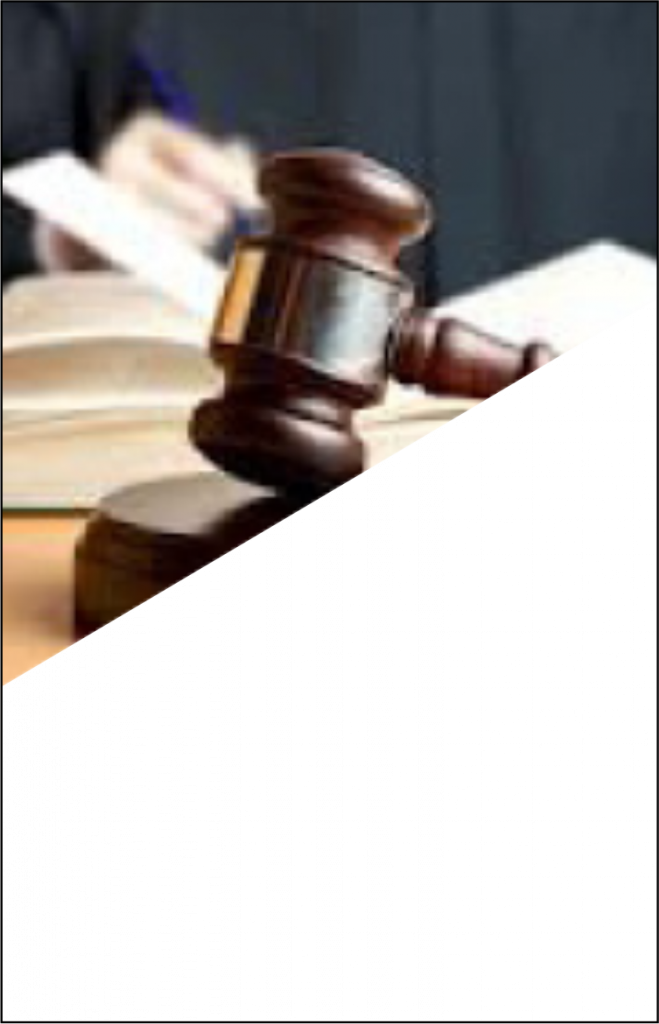 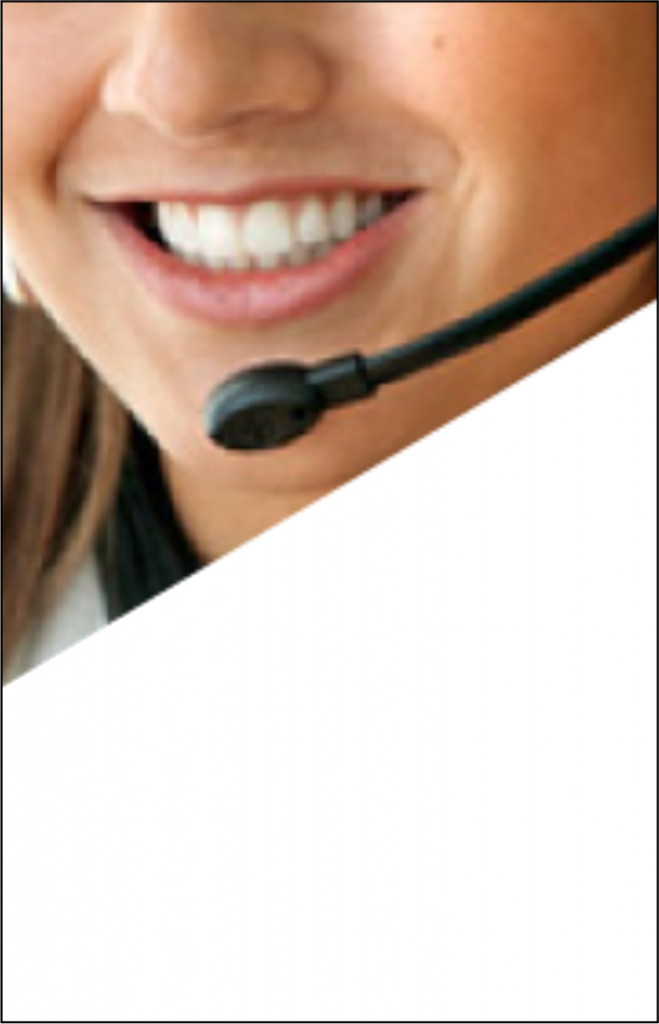 Also Known in Latin America as (Paseo Millinario) or Millionaires Trip, this new method of criminal activity is taken place on a daily basis in Latin American Countries by several crime organizations. The kidnappings are executed by small groups of criminals, composed of two or three individuals, who hold the victim captive for no longer than 48 hours.

This type of activity can take place day or night. The millionaire tour (in Spanish Paseo millonario), also translated as millionaire walk, is a criminal practice common in a number of Latin American capital cities. A passenger takes a cab and is temporarily kidnapped by the driver, the cab stops nearby to pick up armed miscreants who get in and take the passenger to a variety of ATMs, maxing out their bank card at each one. The victim is sometimes taken to his or her own house where is robbed of their personal items and then abandoned under the effects of scopolamine.

This crime is common due to corrupt administrative practices by the road authorities resulting in the presence of illegal taxi cab operators which work with the complicity of some members of the police. Criminal gangs in these cities take advantage of this lack of control and negligence of the authorities and utilize taxi cabs to carry out this criminal practice.

Express kidnapping has been gaining popularity among nontraditional organized criminal groups because it doesn’t require a large infrastructure. This kidnapping technique, born in Latin America and practiced in countries like Colombia, Venezuela, Ecuador , Peru, Argentina, and Mexico. Gangs of Criminals, often sicarios working “overtime,” started out using a similar modus operandi, Kidnapping and Robbery. The latter differs from express kidnapping in that there is no negotiation; the victim is simply held for a few hours and made, under threat, to withdraw money from ATMs. The kidnappers also rob vehicles later abandoning them and other articles of value. This practice permits criminals to act in reduced groups and almost always manage to take away considerable loot.

The modus operandi of the kidnappers is very simple: first they approach the victim, in the street or at their business; they take them in their car, or the victim’s. Then they force them to withdraw money from an ATM, They take their belongings, and intimidate them with blows and threats. They then proceed to steal the victim’s personal identification and quickly contact their family to demand the payment of a ransom within a few hours, or at most a couple of days. They always make it clear that the victim’s safety depends on there being no police intervention.

Not having the infrastructure to detain victims for longer than 48 hours, express kidnappers usually ask for relatively small quantities of money. It’s calculated that the sum they generally end up receiving, following negotiations with the family, rarely exceeds 30,000 dollars.

Without a doubt, the massive proliferation of credit cards is one of the biggest factors in growth of this type of criminal activity. No longer able to instantly steal cash, criminals have opted to detain victims some hours, threatening them to withdraw money directly from ATMs in order to earn immediate release.

In Latin America, criminals who commit this type of crime are usually under the age of 25 and have criminal records. They are repeat offenders, petty thieves, and in many cases they already know the victim or have obtained information about him or her through acquaintances, neighbors, or prior investigation. Express Kidnapping has lost no time in being successfully imported to Europe, where it’s wreaking havoc. What has changed is the profile of the perpetrators. In Europe, it’s usually professional criminals; it’s gone from sicarios to petty thieves with links to none traditional organized crime to criminals that are well organized with better infrastructures.

As always, at the end of our investigation you will receive an Investigative Report with the details of our findings.